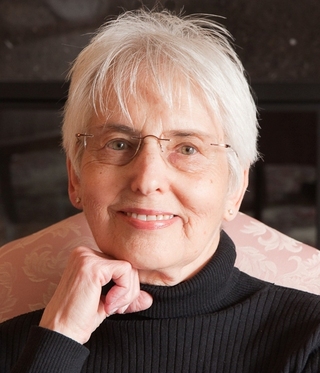 Drops
A teardrop
looks like sadness
and has a salty taste.
A raindrop tastes of sky
and brings a shower.

A dewdrop is a new drop,
a taste-of-morning-brew drop
and is probably delicious
to a flower.
(from SPLASH! Poems of our Watery World)

Hello, and welcome to my web site home. Just as I would in my real home I welcome you warmly. Let’s talk about poetry.

For me, poetry was love at first sound. I couldn’t get enough of it. When I was in first grade I wrote a poem about winter and snow. My teacher liked it so I wrote more and more about anything I found interesting. Nothing was safe from my probing senses.

Here I am now, with a baker’s dozen of grandchildren, still writing about snow and also worms, whales, bugs, sunsets, peas, volcanoes, elephants, butterflies, frying eggs, riding a bicycle and anything else that speaks to me. In fact; I can’t imagine not writing poems! Poetry is where words go to be happy, even if the poem reflects something scary or sad. And I like being happy.

She lives in St. Louis, Missouri and is a graduate of Washington University in St. Louis, AB 1952, MA 1974 and a recipient of a Washington University Arts and Sciences Distinguished Alumni award in 2004. She has been an elementary grade teacher, an adjunct college instructor, and a Missouri Arts Council Writer in the Schools. She is a guest speaker at conferences, schools and college classes.

SPLASH! Poems of Our Watery World
"The variety of voices, all a mixture of praise, delight and celebration, makes this a first choice for all collections ... these poems can be recited and enjoyed again and again.
--School Library Journal, May 2002
A TREE PLACE and Other Poems
"…her poems offer a delightful series of humor-touched epiphanies and insights into how the most ordinary things may be extraordinary and how a poet's words can reveal that quality..."
-- Kirkus Reviews (pointer)
WHEN WHALES EXHALE and Other Poems
"Levy shows herself to be a thoughtful observer of nature…(She ) accomplishes the true poet’s trick of showing the extraordinary beauty in anything closely and intelligently observed ... to read Levy is to see the wonder of the everyday world."
--School Library Journal